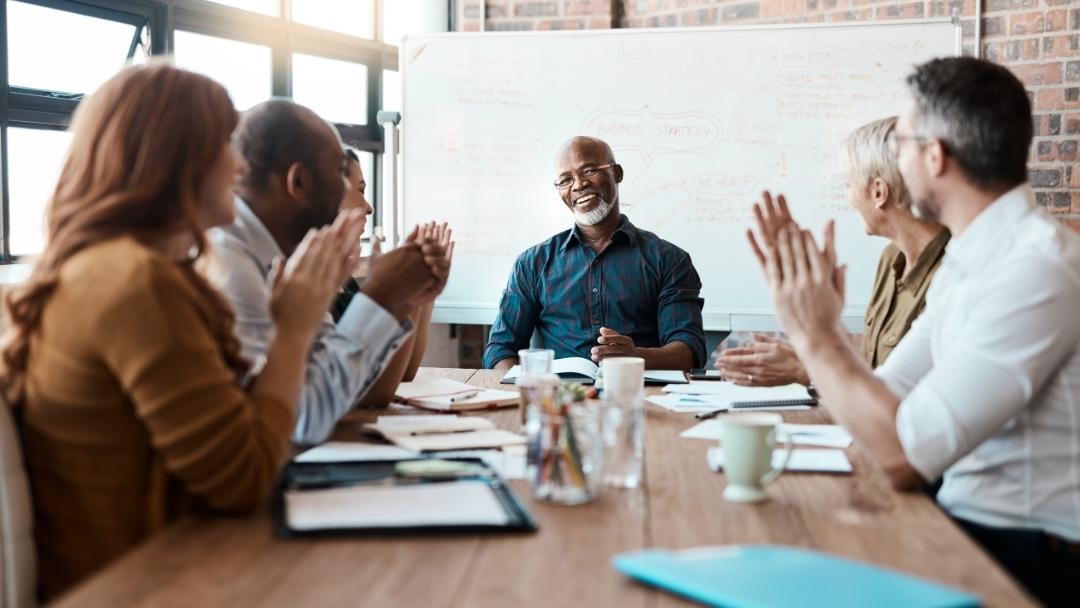 Do you agree that a team is only as good as their leader? Some say “absolutely not”, while others say a resounding “yes”.   We support that the answer is yes!

A leader drives the team and its members to be their best.  They understand how to interact with each team member in the language and style they prefer (not everyone wants or responds to being led in the same way).  Ex. We’ve worked with teams where some colleagues wanted their leader to touch base with them multiple times a day, and others that were happy with weekly exchanges or as needed. The most effective leaders adapt their style to that of each team member.

The role of a leader encompasses many things. They need to:

The team is also only as good as its leader when they understand and support their company culture. The leader must be a role model who “lives” and communicates the values that support the culture they desire.

Teams will flounder unless their leader clearly defines roles, responsibilities, and expectations.  Effective leaders provide consistent and timely feedback as well as development opportunities, and they take the time to know each team member. What are the existing strengths of each team member? How can their weaknesses be addressed and minimized? What actions need to occur to support desired career paths?

Teams are stronger when the leader helps the team members recognize and acknowledge the beliefs, values, actions, feelings, and desires of their colleagues. Differing styles must be viewed as strengths with those differences appreciated!

Open lines of communication are critical, as are acknowledging contributions and openly discussing areas for improvement. Finger pointing is unacceptable! This does not mean there won’t be conflict, differing opinions, or the need to hold one-self and others accountable. Feedback is an absolute “must” and needs to be provided in an honoring, respectful, and well-intended way.

The keys behind the phrase

The team is only as good as its leader when trust is a key component of the relationships between the leader and their direct reports as well as between team-members.

Opinions are solicited, ideas are shared (and perhaps debated but in a healthy way), transparency is encouraged, hidden agendas don’t exist, and there is no fear of repercussions for healthy debates.

The team is also only as good as its leader because as skillful leaders know how to build trust and maximize collective strengths.  They celebrate successes, and failures are discussed and considered learning experiences.

The most effective leaders:

Yes, A Team Is Only As Good As Its Leader!  Leaders help their team understand the need for change and how and why roles and responsibilities may be impacted.

The leader manages the challenges experienced during times of uncertainty and they ensure team synergy is revitalized and that re-skilling occurs. They clearly communicate all changes and their associated impacts, and calm the fears so often brought on by change.

Do you now agree that a team is only as good as their leader?