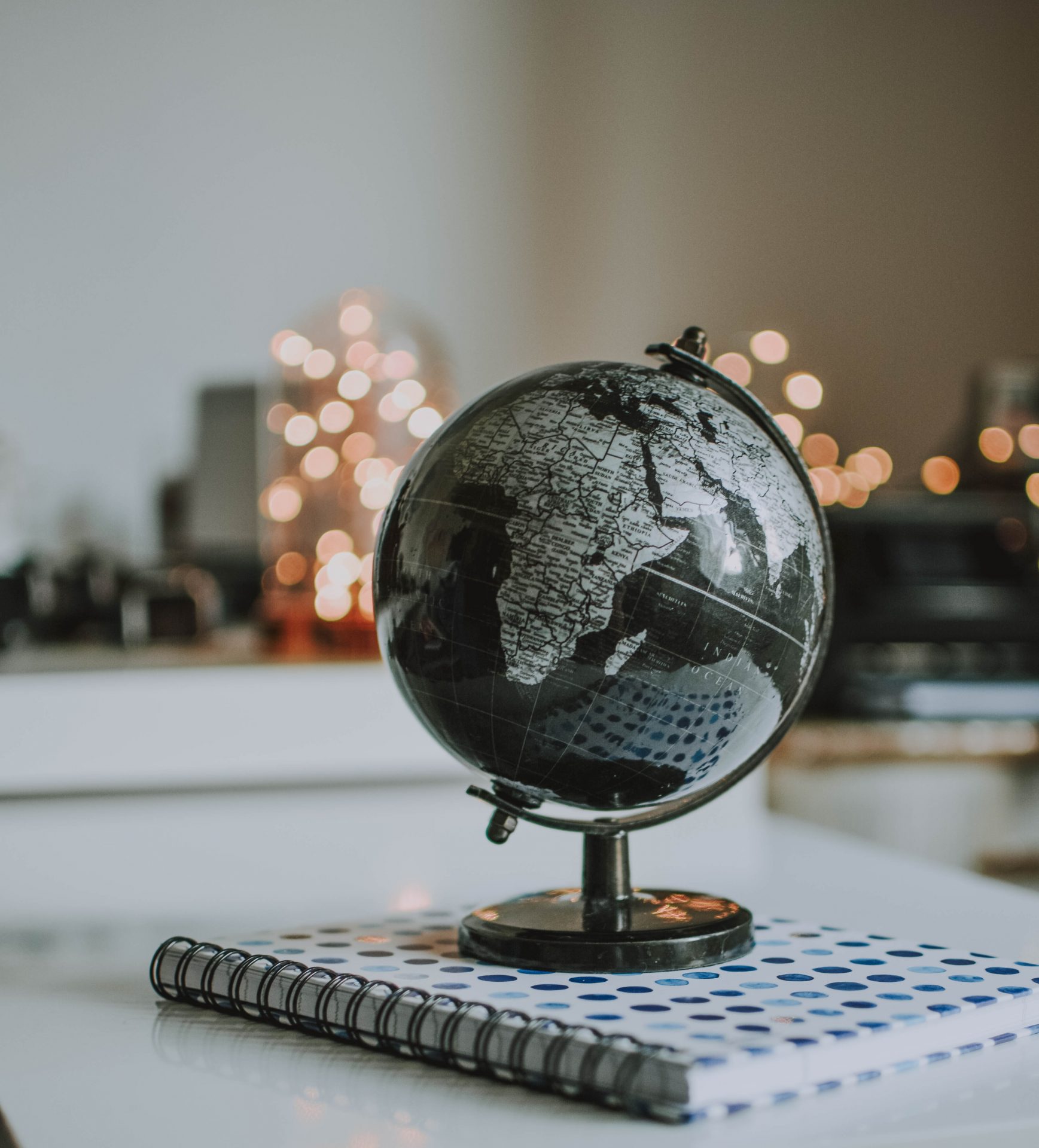 Archbishop Tutu is an exemplary model of leadership and his record challenging apartheid
in South Africa is testimony of his courageous and moral leadership.
–The Board of Lifelong Leadership Institute (LLI)

Archbishop Desmond Tutu made an impact on the world. The Board of Lifelong Leadership Institute sums his life up by simply saying “he was an exemplary model of leadership”.

He was best known for addressing the inequities of apartheid, and he was applauded for his  leadership style and abilities which included:

Archbishop Tutu leaves behind a very impressive global legacy. He was an equal rights activist and was awarded the Nobel Peace Prize, he became the first black Archbishop of Capetown, he was appointed head of the Truth and Reconciliation Commission (which investigated human rights violations), and he was awarded the U.S. Presidential Medal of Freedom.

He was also part of “The Elders”, a group of senior and former world leaders that continued the efforts to promote peace. Other members included Nelson Mandela, Jimmy Carter, Kofi Annan, and Mary Robinson.

Britain’s Prime Minister Boris Johnson shared that Archbishop Tutu would be “remembered for his spiritual leadership and irrepressible good humor.”

Chances are as leaders we won’t have a legacy that is recognized and applauded globally, but even impacting a few makes a difference. What will your leadership legacy include?

Do your little bit of good where you are;
it’s those little bits of good put together that overwhelm the world.
–Desmond Tutu