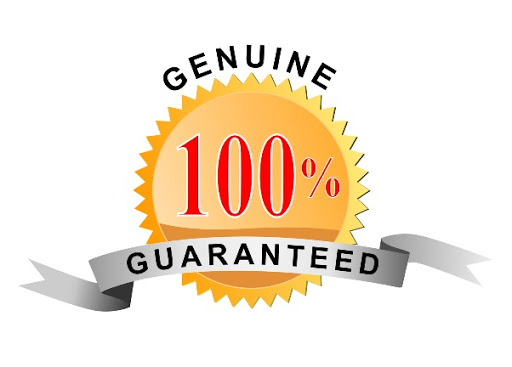 It’s not enough to just go through the motions, trying to demonstrate qualities that are associated with emotional intelligence. You have to be genuine.
—Travis Bradberry

We’ve talked about the need for Emotional Intelligence (EQ) and how some consider EQ to be the single biggest predictor of high performance in the workplace as well as the strongest driver of leadership and personal excellence.

Author and provider of EQ testing Travis Bradberry adds that “Emotional intelligence won’t do a thing for you if you aren’t genuine.” Genuine, Real, and Authentic = what people want in leadership.

2.They don’t pass judgment: Genuine people are open-minded, which makes them approachable and interesting to others.

3.They forge their own paths: They do what they believe to be the right thing, and they’re not swayed by the fact that somebody might not like it.

4.They are generous: Genuine people are unfailingly generous with whom they know, what they know and the resources they have access to.

5.They treat EVERYONE with respect: Genuine people treat everyone with respect because they believe they’re no better than anyone else.

6.They aren’t motivated by material things: Their happiness comes from within.

7.They are trustworthy: People gravitate toward those who are genuine because they know they can trust them.

8.They are thick-skinned: They’re able to objectively evaluate negative and constructive feedback.

9.They put away their phones: When genuine people commit to a conversation, they focus all of their energy on it.

10.They aren’t driven by ego: They simply do what needs to be done.

11.They aren’t hypocrites: Genuine people practice what they preach.

12.They don’t brag: Genuine people know who they are. They are confident enough to be comfortable in their own skin.

Think of the best leader you’ve ever worked for. How many of the behaviors above did they exhibit? Were they “genuine”? What can you learn from them?

A genuine leader is not a searcher for consensus but a molder of consensus.
–Martin Luther King, Jr.